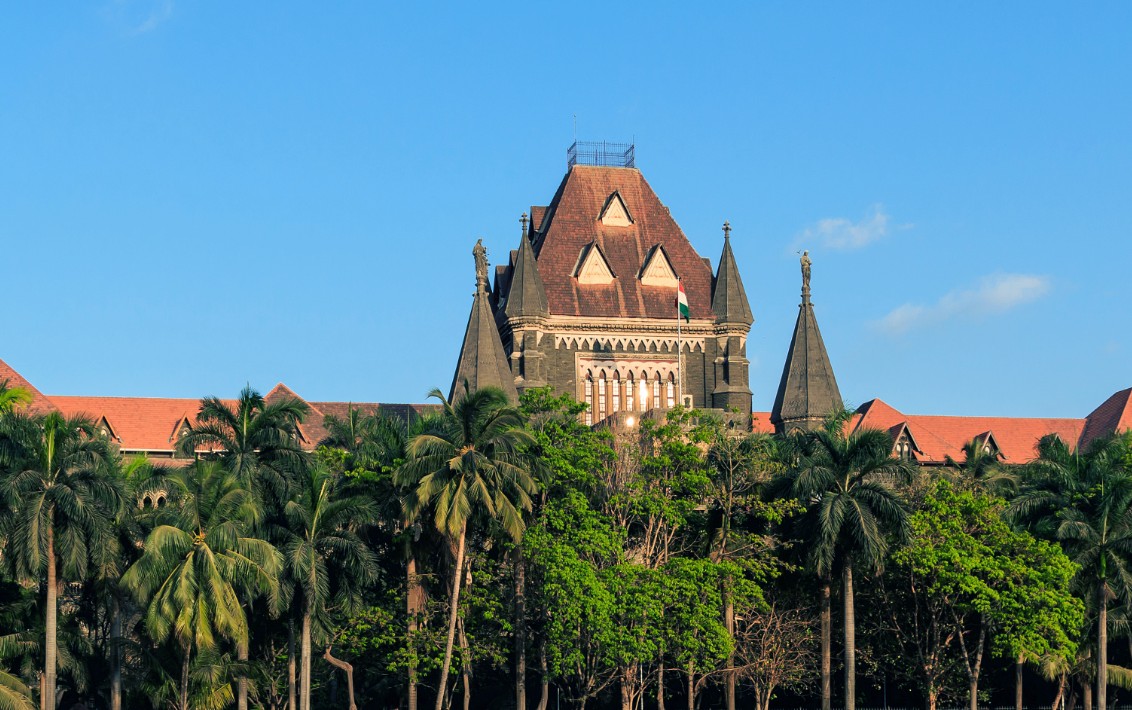 Mumbai, April 29: The Bombay High Court granted bail for eight weeks to former Infrastructure Leasing & Financial Services vice-chairman Hari Sankaran, arrested for alleged irregularities at the company and its subsidiaries. The bail was granted on surety of Rs 50,000, The Economic Times reported.

“The applicant be released on temporary bail for eight weeks in connection with a criminal complaint registered by SFIO (Serious Fraud Investigation Office) for offence punishable under Section 447 of the Companies Act, 2013, subject to furnishing of a personal bond in the sum of Rs 50,000 or cash surety of the same amount,” the court said in an order on Tuesday.

The court set conditions for Sankaran’s bail and asked him to surrender his passport, not leave the country and not to pressure prosecution witnesses or tamper with evidence. The Serious Fraud Investigation Office (SFIO) is likely to challenge the order in the Supreme Court, people aware of the matter said.

In a related development, the Centre also plans to contest in the apex court a Bombay High Court ruling that disallowed a government petition seeking to take action against Deloitte and KPMG-affiliate BSR & Associates, auditors of IL&FS Financial Services.

Last week, the high court had quashed a criminal complaint filed by the SFIO against the auditors and others charged in the case by the federal agency.