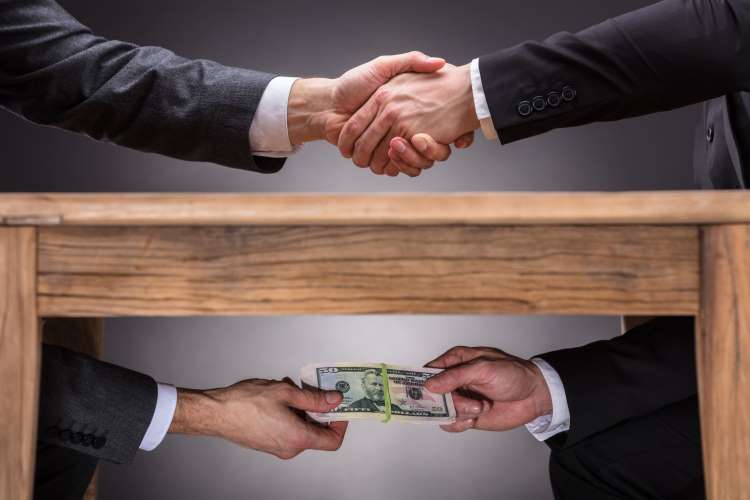 New Delhi, April 28: In a significant ruling, the Supreme Court has held that bribery and corruption in a deemed university can be tried under the Prevention of Corruption Act.

Individuals, authorities or officials connected to a deemed university, whatever be their role or designation, come under the definition of a ‘public servant’. They can be tried and punished under the anti-corruption law, the court said, as reported by The Hindu.

Deemed universities come within the ambit of the term ‘university’ in Section 2(c)(xi) of the Prevention of Corruption (PC) Act, 1988. A deemed institution under the University Grants Commission Act of 1956 has the same common public duty like a university to confer academic degrees, which are recognised in the society.

Officials of a deemed varsity, though not seen as public servants in the conventional sense, perform duties in the discharge of which the State, the public and the community at large has an interest, a three-judge Bench led by Justice N.V. Ramana reasoned in a judgment pronounced on April 27.

“The object of the PC Act was not only to prevent the social evil of bribery and corruption, but also to make the same applicable to individuals who might conventionally not be considered public servants. The purpose under the PC Act was to shift focus from those who are traditionally called public officials, to those individuals who perform public duties. Keeping the same in mind, it cannot be stated that a deemed university and the officials therein, perform any less or any different a public duty,” Justice Ramana, who authored the main judgment shared with Justice Mohan M. Shantanagoudar, observed.

Justice Ajay Rastogi, in his separate but concurring judgment, reiterated that the provisions of the PC Act would cover “all persons who are directly or indirectly actively participating in managing the affairs of any university in any manner or the form.”

The judgment came on an appeal filed by the Gujarat government against a trustee of Sumandeep Charitable Trust, which established and sponsors Sumandeep Vidyapeeth, a deemed university. The State police had filed a case in 2017 against the trustee for allegedly demanding ₹20 lakh from the parent of a medical student to write her final examination. The Gujarat High Court had discharged the trustee from the case.

The apex court set aside the High Court order and ordered that the trial be completed expeditiously. The court, however, noted that prima facie a “grave suspicion” has been made out against the trustee, but a further detailed appreciation of evidence is required to decipher his actual position vis-a-vis the deemed university.