A Wrong but Binding Precedent not Considered? – By Ishan Jain 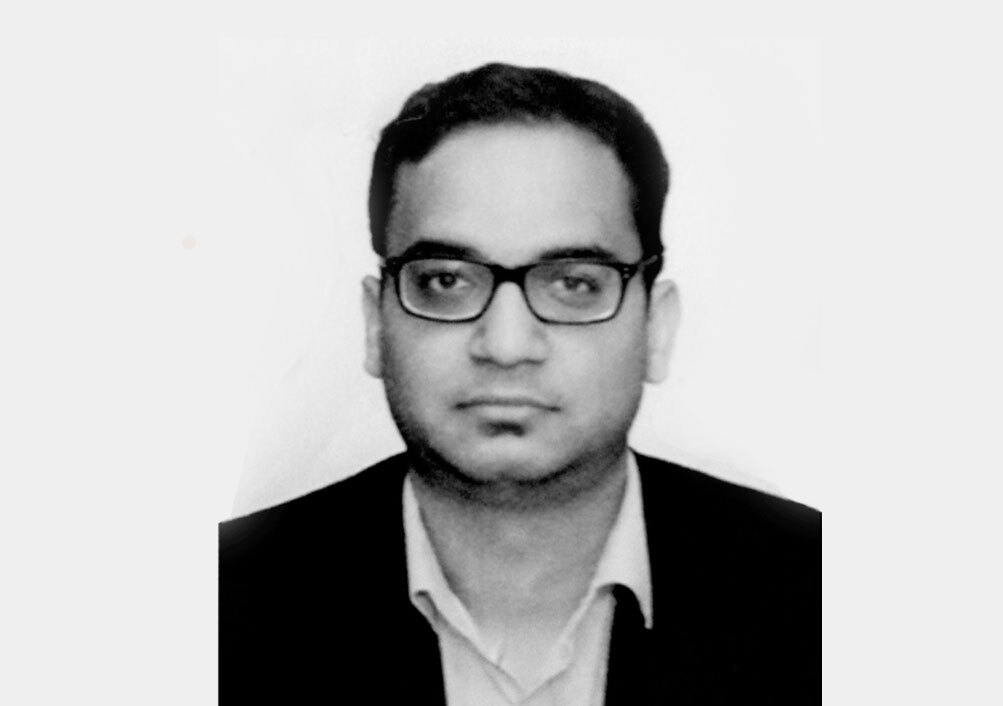 Pronouncement of any law by a larger bench of the Hon’ble Supreme Court is binding on a smaller bench of the Supreme Court of India. A Bench of lesser quorum cannot doubt the correctness of the view of the law taken by a Bench of larger quorum. In case of doubt, all that the Bench of lesser quorum can do is to invite the attention of the Chief Justice and request for the matter being placed for hearing before a Bench of larger quorum than the Bench whose decision has come up for consideration. It will be open only for a Bench of co-equal strength to express an opinion doubting the correctness of the view taken by the earlier Bench of co-equal strength, whereupon the matter may be placed for hearing before a Bench consisting of a quorum larger than the one which pronounced the decision laying down the law the correctness of which is doubted. This proposition of law is well settled 1.

Recently Hon’ble Supreme Court of India in State of Telengana vs. Polepaka Praveen @ Pawan being SLP (Crl.) Diary No. 9597/2020 dismissed the SLP of the State seeking death penalty for accused/respondent. The State raised two-fold contentions in support of death penalty. Firstly, though the offence was committed on 18/19.06.2019, capital punishment was introduced in the POCSO Act, 2012 (w.e.f 06.08.2019) and keeping in mind the intent of the Parliament, retrospective effect be given to the provision though the provision is prospective in nature. Secondly, imposition of death penalty would send a message to the society. The Hon’ble SC turned down the challenge of the State in a three-page order. The present critique/analyses is limited to the first ground only.

The Hon’ble SC rightly turned down the argument of any retrospective application of amendment to POCSO Act by simply observing no retrospective effect can be given when punishment is to operate prospectively and logically so. While using the words ‘logically so’ the Court was actually reiterating the well settled principle of law that the application of substantive law under criminal jurisprudence has always been prospective in view of the mandate of Article 20 (1) of the Constitution of India. Article 20(1) safeguards the interest of an individual and prevents conviction and sentence under an ex post facto law. In other words, a person cannot be punished with a sentence more than what he would have been subjected to for an act done before enactment of ex post facto law.

However, what has escaped the attention of the Hon’ble SC is a three-Judge bench decision passed in Ravi Vs. State of Maharashtra 2. In the said judgment the bench unanimously upheld the conviction of the accused/appellant charged under section 302, 363, 376 and 377 Indian Penal Code (IPC) and insofar as sentencing was concerned Hon’ble Justice R. Subhash Reddy dissented and observed that it is a fit case of commuting the death sentence to life imprisonment. However, by 2:1 majority (Hon’ble Justice R.F. Nariman and Surya Kant) capital punishment was awarded to the accused/appellant.  However, despite the said case being not one under the POCSO Act, the majority took into account the amendment (supra) and went onto lay down certain principles of law w.r.t  introduction of capital punishment in POCSO and unnecessarily laid down the following:

“If the Parliament, armed with adequate facts and figures, has decided to introduce capital punishment for the offence of sexual abuse of a child, the Court hitherto will bear in mind the latest Legislative Policy even though it has no applicability in a case where the offence was committed prior thereto. The judicial precedents rendered before the recent amendment came into force, therefore, ought to be viewed with a purposive approach so that the legislative and judicial approaches are well harmonized.”

The said portion of the judgment might appear as obiter but on a closer scrutiny it appears that the majority judgment has actually laid down a new principle of interpreting penal laws inasmuch as that the legislative intent should be gathered from the laws in force at the time of pronouncing the judgment and that Courts have to give effect to the same although the said legislative intent was missing on the date when offence was actually committed.

The correctness of the judgement in Ravi (supra) is doubtful as it ignores Article 20(1) of the Constitution of India completely. Nevertheless, the judgment unless overruled is binding on a bench of 2-Judges which passed the judgement in Polepaka Praveen @ Pawan (supra). The judgement doesn’t even discuss the law laid down in Ravi (supra) and it cannot be culled out form the order/judgment whether the same was even brought to the notice of the Hon’ble Court.

Be, that as it may, considering the fact that the Hon’ble Court found retrospective application of punishment in criminal law illogical, it would have been interesting to see whether the Court would have referred the matter to larger bench or had made itself bound by the decision in Ravi (supra) had the same been brought to its notice. Considering the past instances where smaller bench has doubted the correctness of the judgments passed by larger bench [reference be had to Mukesh Singh vs State (Narcotic Branch Of Delhi) 3 where a two-Judge bench expressed their disagreement with the view taken by the Court in the Mohan Lal vs State of Punjab 4 case which was a decision of 3-Judge bench and referred the same to larger bench], it is not very difficult to fathom the obvious.

Ishan is a Partner at Suvigya Legal, a Delhi-based law firm.