In WP(C) NO. 28783 OF 2022-KER HC- If Officer wishes to initiate proceedings for cancellation of registration granted under CGST/SGST Acts, he must issue notice specified in Rule 21 of CGST Rules in form GST REG-17 and not in form GST REG-31: Kerala HC
Justice Gopinath P. [22-12-2022] 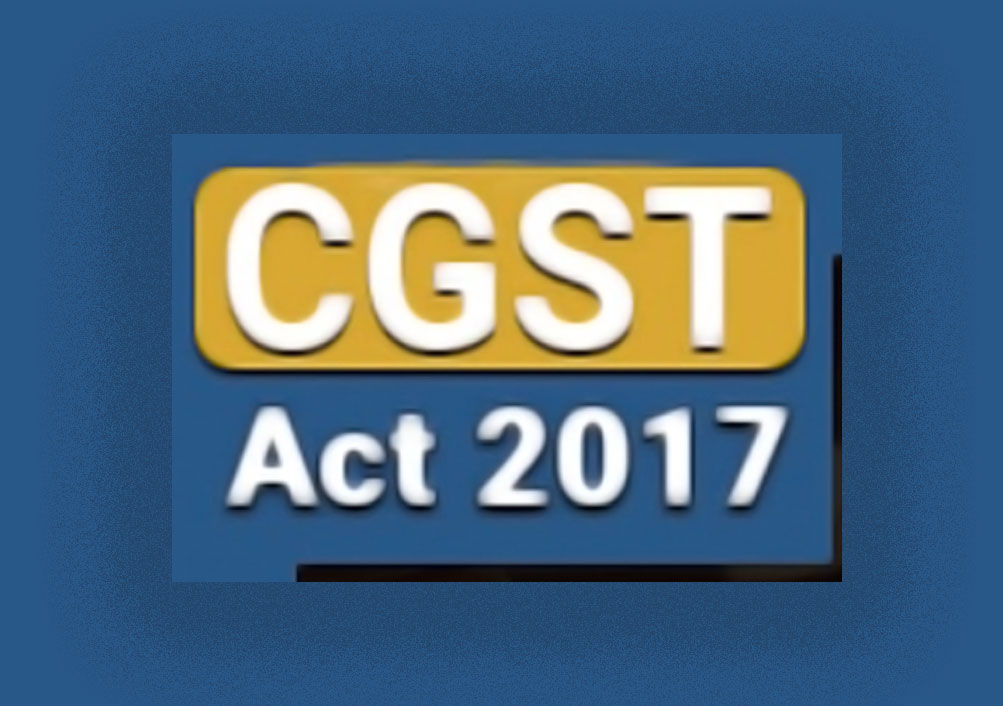 Ernakulam, January 24, 2023: While dealing with a petition preferred by the petitioner assailing the order of cancellation  of the  registration granted to the petitioner under the Central Goods and Services Tax Act/the State Goods and Services Tax Act in the exercise of jurisdiction under Section 29 of those enactments, the Kerala High Court has opined that Form GST REG-31 is relatable to proceedings for suspension of registration and cannot be treated as SCN under Rule 21 of CGST Rules, which requires issuance of notice in form GST REG-17

A Single–Judge Bench of Justice Gopinath P. dismissed the instant petition by observing that the impugned order was passed clearly without any jurisdiction.

Though the Order appeared to have been preceded by a show cause notice issued electronically, the petitioner had  a case that the show cause notice never came to his attention. On coming to know of the order canceling the registration, the petitioner applied for revocation, which  was rejected with the finding that the application for revocation was beyond the time prescribed under Section 30 of the CGST/SGST Acts.

The petitioner, therefore filed an appeal under Section 107 of the CGST/SGST Acts, and the same was  pending consideration of the first appellate authority.

After considering the submissions from both the sides, the Court noted, “It is a principle at the heart of administrative law that where the law requires a thing to be done in a particular manner, it must be done in that manner alone." and also referred to the Judgment in Babu Verghese v. Bar Council of Kerala.

In view of the same, the Court noted that the action taken by the officer by initiating proceedings in form GST REG-31 of the CGST Rules and completing the proceedings for cancellation of registration by issuing Ext.P1 order is clearly without jurisdiction.

“If the Officer wishes to initiate proceedings for cancellation of registration, he must issue a notice as specified in Rule 21 of the CGST Rules and in form GST REG-17 and not in form GST REG-31”,  the Court further noted.

It was further opined that the contention taken by the Government Pleader that since the Court deals with fiscal legislations, the law must be strictly interpreted in favour of the revenue is not a principle that applies to the situation that this Court was concerned with.

Thus, referring to the judgments in Mumbai v. Dilip Kumar and Company and others and Government of Kerala and another v. Mother Superior Adoration Convent, the Bench allowed the writ petition.

Quashing the order, the Bench also noted that such quashing would not have the effect of absolving the petitioner of any fiscal liability and the petitioner would be required to file all defaulted returns together with tax, late fee, interest, penalty etc., within a period of two weeks from the date on which the registration of the petitioner was restored in compliance with this judgment.