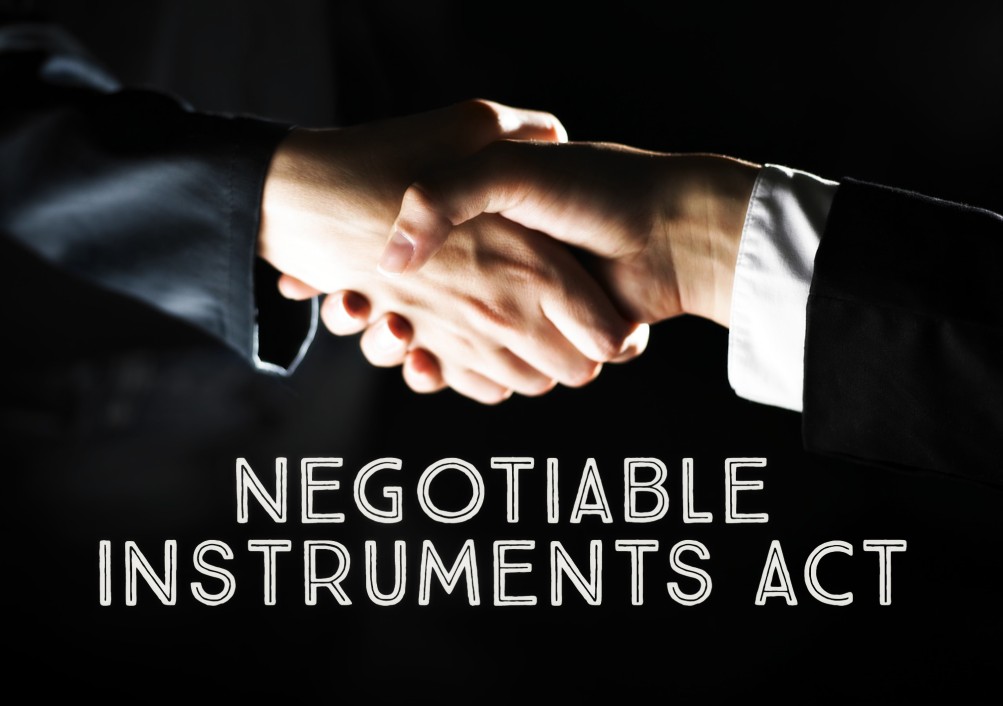 The Single Judge bench was of the view that the grounds as taken by the petitioner to attack the impugned order were without any factual and legal basis. There was no infirmity or illegality in the impugned order. Hence, it was stated that the present petition was misconceived and it appeared that, it was filed to delay the proceedings of the case.

The second respondent/ complainant had filed a complaint under section 138 of the Negotiable Instrument Act, 1881 titled as Amrit Pal Singh Bedi V International Trenching Pvt. Ltd. & Ors. on the allegations that the first accused  i.e. M/s International Trenching Pvt. Ltd. was engaged in the business of trenching/fibre optic laying and allied services.

The petitioner,  the third accused  and the fourth  had failed to make the timely payment to the  second respondent  and thereafter, entered into a MoU dated, whereby the petitioner and the  the third and fourth accused  had agreed to pay Rs.47,53,519/- to the second  respondent  on or before February 27, 2019.

The petitioner on June 27, 2019 sent an e-mail to the second respondent asking him not to present the cheque in the bank for encashment. The second  respondent presented the said cheque to his Banker i.e. the Syndicate Bank, which was returned back unpaid due to the reason “account blocked” vide return memo dated July 4, 2019.  Thereafter, the second respondent served a legal notice dated through counsel on the official address of the  first accused- petitioner and the accused third and fourth which was returned back with the remarks "always door locked"/not received despite repeated attempts and leaving intimation. The second respondent being aggrieved filed a complaint.

The trial Court vide impugned order, took the cognizance for the offence punishable under section 138 of the NI Act against the first accused- the petitioner and the third accused.

“The cheque return memo is not a document which is not required to be covered under   section 4 of the Bankers Book (Evidence) Act, 1891. If there is any infirmity in the cheque return memo, it does not render entire trial under section 138 of the NI Act as nullity”, the Court further noted.

The perusal of the alleged cheque return memo which was under challenge reflected that the cheque April 15, 2019 amounting to Rs.47, 53,519 could not be encashed due to the “account blocked”.

“If it is presumed that there is any irregularity or illegality in the format of the said cheque return memo then it can be addressed during the course of trial. The petitioner has not disputed the issuance of cheque under his signature and the dishonour of the cheque by the concerned Bank”, the Court stated.

Hence, the Court opined that the grounds as taken by the petitioner to attack the impugned order were without any factual and legal basis. There was no infirmity or illegality in the impugned order. Noticing that the present petition was misconceived, the Bench dismissed the same.